Instagram hashtags not working? Here are the 3 most common reasons! 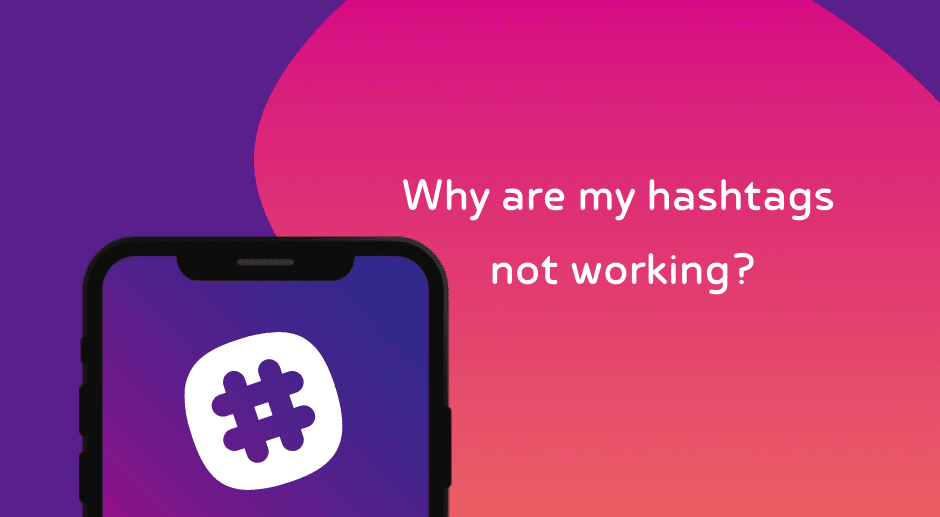 Your hashtags may not work for several reasons, but that doesn’t mean that hashtags don’t work at all.

The most common reason for this is our own mistakes.

They can be fixed very quickly.

In this article we will explain why your hashtags are not working and how to fix it.

#1 Instagram hashtags not working because… you use banned hashtags

If at least one of your 30 hashtags is banned, all others are restricted.

Hashtags reported by other users or generating a lot of spam are blocked temporarily, so their status may change from day to day.

Therefore, it is important to check the hashtags before each publication.

You can check them here.

Be sure to check them in “real time”, because some of them can be banned temporarily, and then unbanned and blocked again.

In addition, use the same hashtags tool to check if you have banned hashtags throughout your profile, because it can affect visibility of your account. 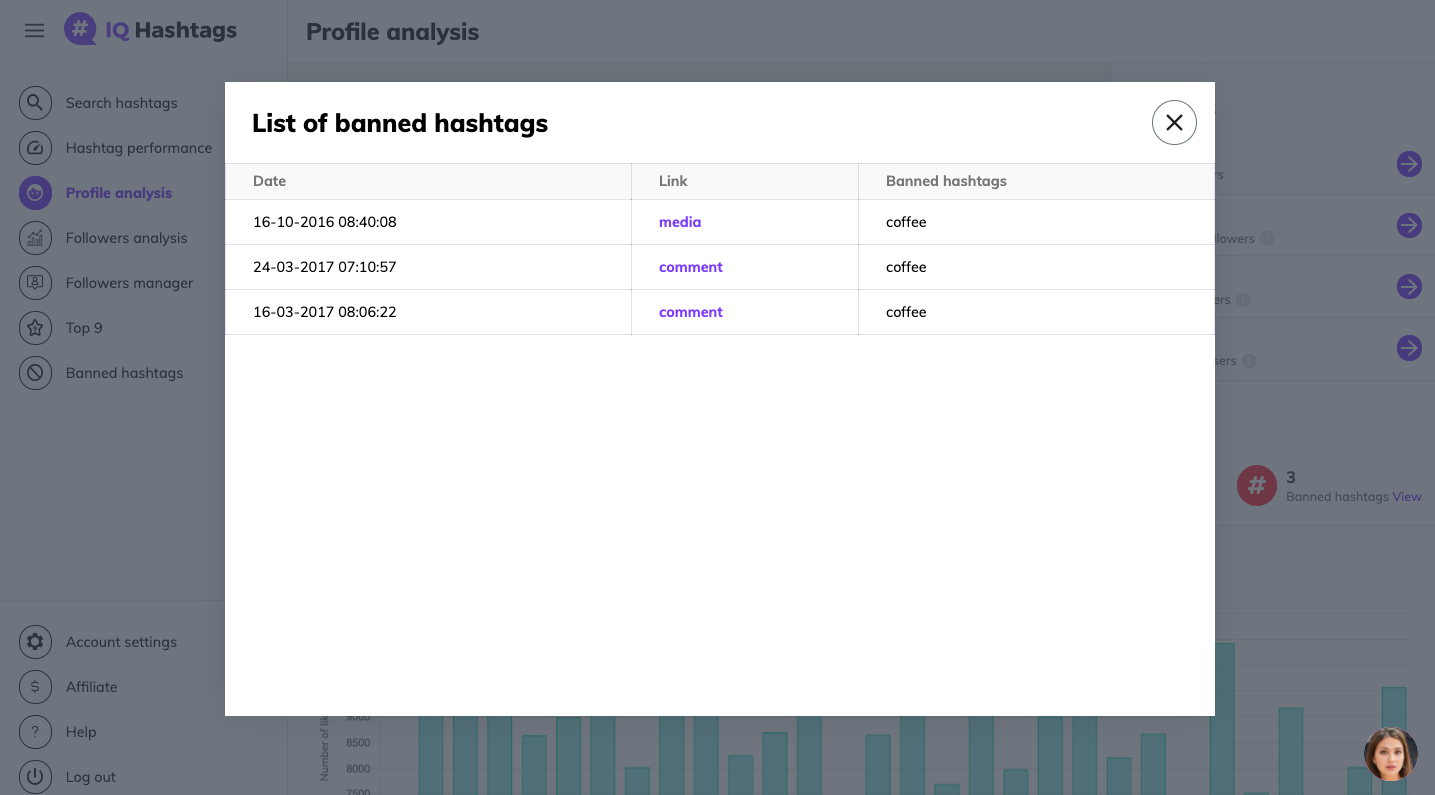 If you publish a lot of such content, Instagram may think that your account is focused on publishing content that does not comply with the regulations and may begin to treat all your content as suspicious and limit your reach – and we do not want that!

Go to the IG profile analysis tab, open the list of banned hashtags and be sure to edit the content and remove the banned hashtags from the posts or archive posts with these hashtags.

#2 Instagram hashtags not working because…. you use too large or too small hashtags

Did you know that hitting the TOP9 of the hashtag is responsible for the highest reach of your photo? 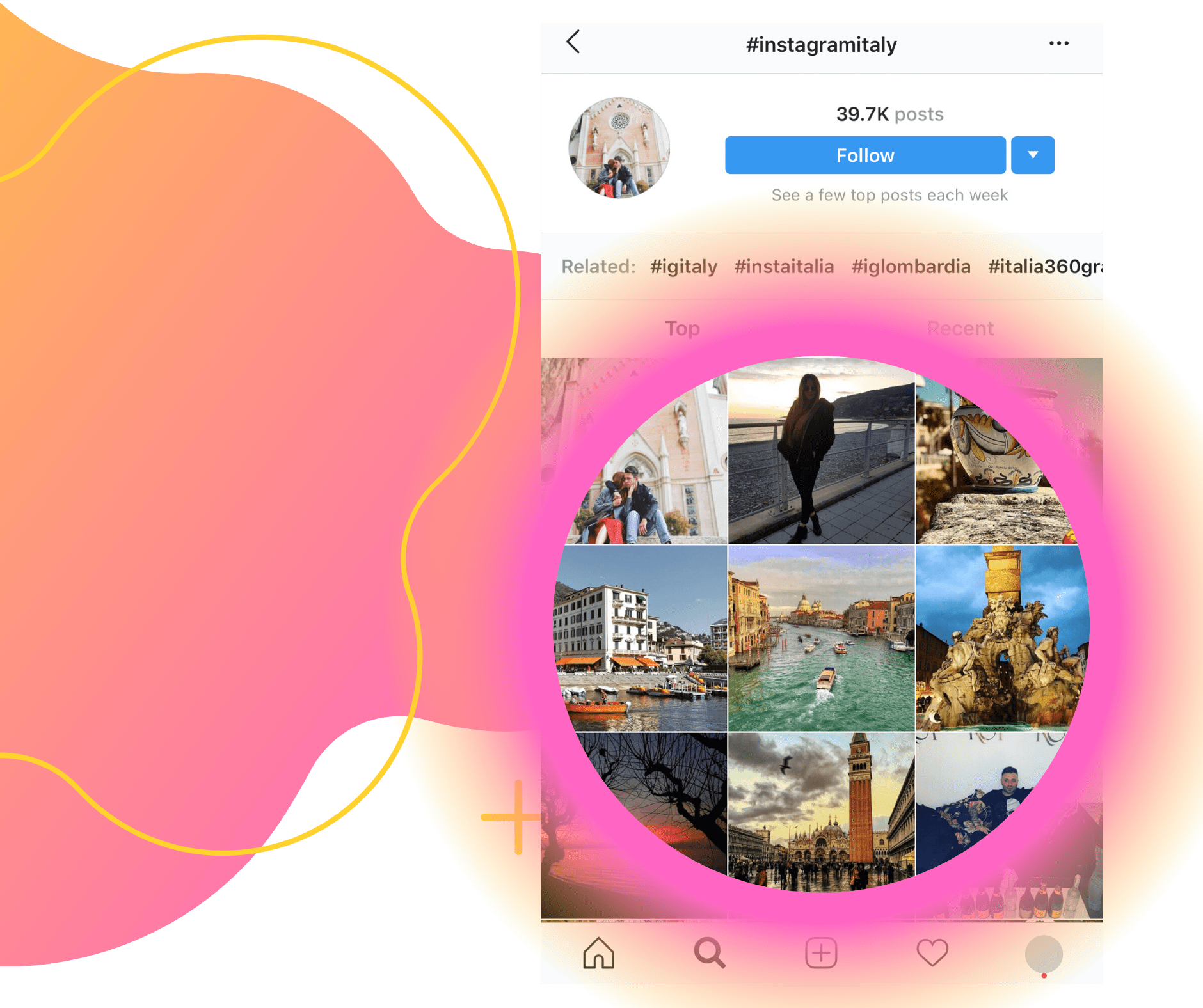 TOP 9 is the most popular photos that were published under a given hashtag.

Whether a photo is popular is primarily influenced by the interest it creates: likes, comments, shares, time spent on the photo and reading its description, etc.

Under a large hashtag, the competition is very large and maybe that’s why you don’t get to the TOP9 and have the impression that your hashtags are not working and you do not receive enough views from hashtags.

It is possible that you are also using too small, niche hashtags, under which no one is looking for content, so you have low hashtag reach.

What can you do to get to the TOP9 to increase your hashtag reach?

You can use the Hashtags Performance tool by IQhashtags.com to check exactly which hashtag you get to TOP9.

Experiment and then analyze and on this basis determine the range of hashtags.

How do you specify a good hashtag range for your account?

#3 Instagram hashtags not working because…. hashtags do not match the subject of the photo

The first thing they see is visual content, so if what they see does not match what they were looking fo, they can report to Instagram that this content is inappropriate.

They can hide your photo using the “Don’t show for this hashtag” from the hashtag view or while they are watching the selected hashtag, and the wrongly described photo will be displayed in their feed. 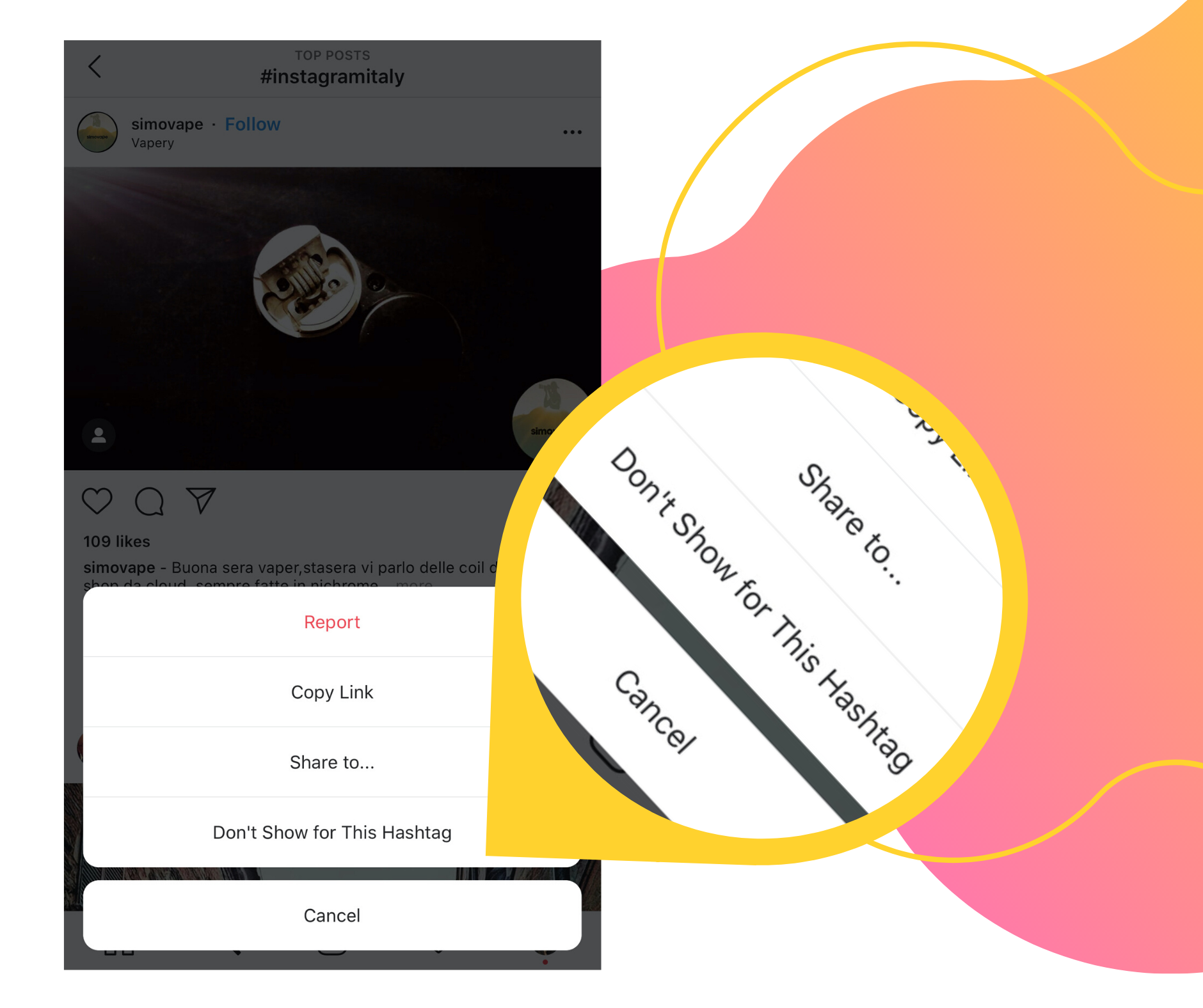 That is why it is important to add hashtags that are related to the subject of your visual content.

Don’t worry if one in several photos doesn’t get a high reach.

Analyze, experiment and be consistent!

After a few publications, you’ll begin to understand better how hashtags work and see the first results. 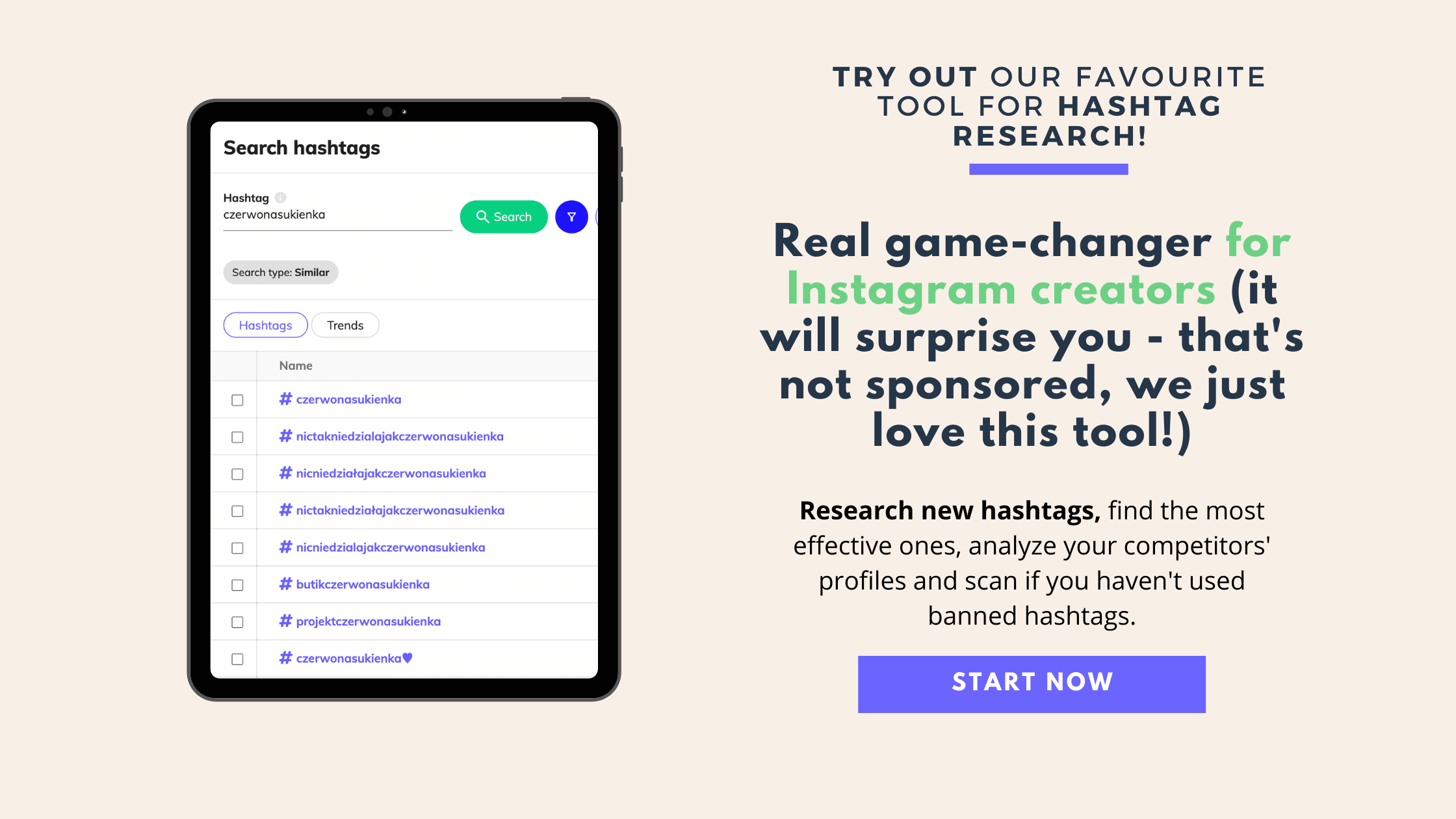